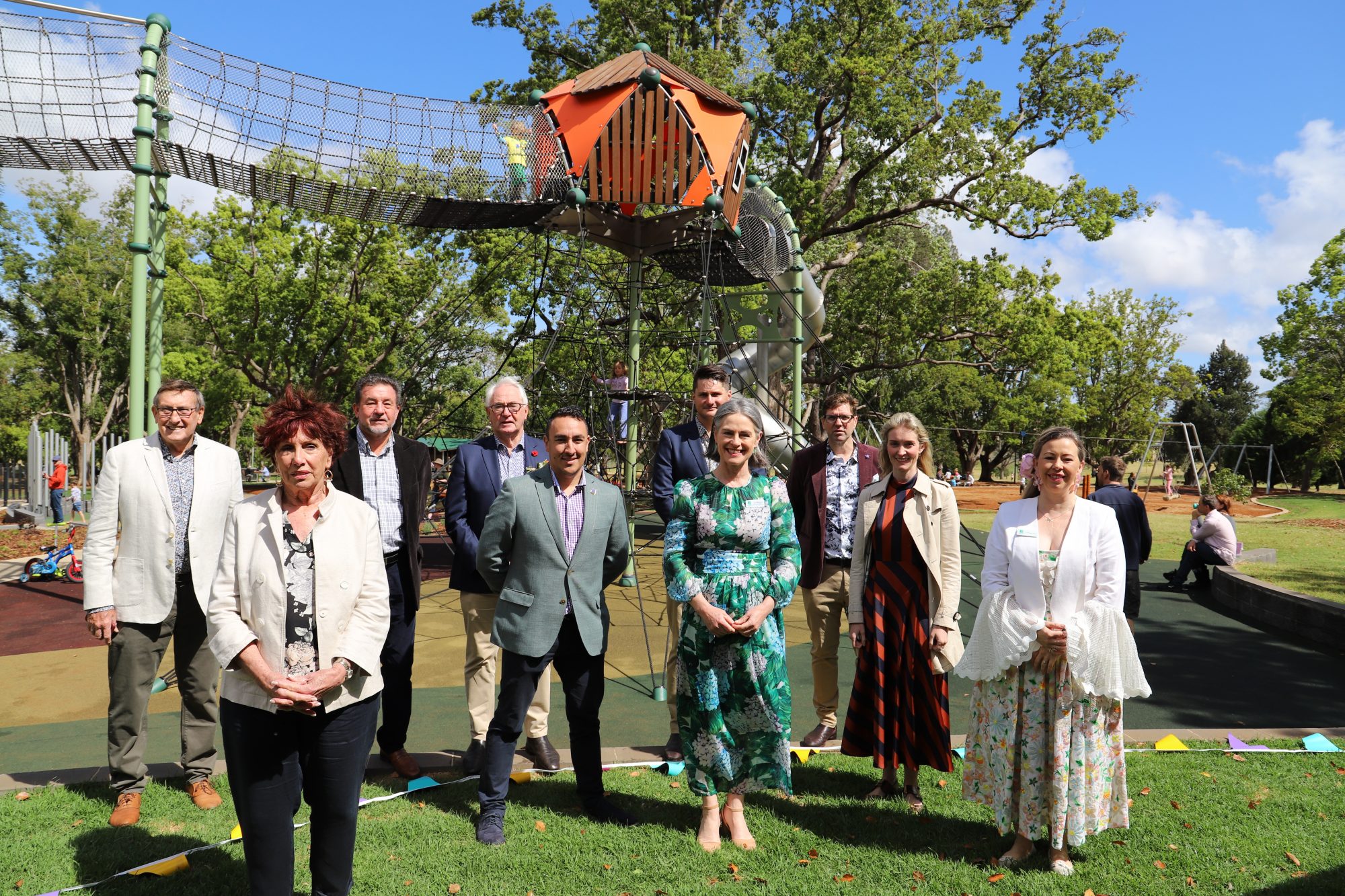 On September 15, Bob Ferguson from TLCC attended the official opening of the Queens Park, Toowoomba, Margaret Street Playground Upgrade. Our company has constructed 4 stages of the Queens Park Upgrade over the past 2 years, culminating in the opening by Mayor Paul Antonio from Toowoomba Regional Council and Jennifer Howard MP, Assistant Minister of State representing the Queensland Government and the Premier.

The Council was represented by the Toowoomba Mayor and 8 Councillors.

Mayor Antonio stated that Toowoomba Regional Council are thrilled with the playground and ancillary works whilst heartily congratulating the TLCC team, led by Brendan James as the Project Manager, and Councils’ team, for the dedicated hard work and the splendid outcome achieved. 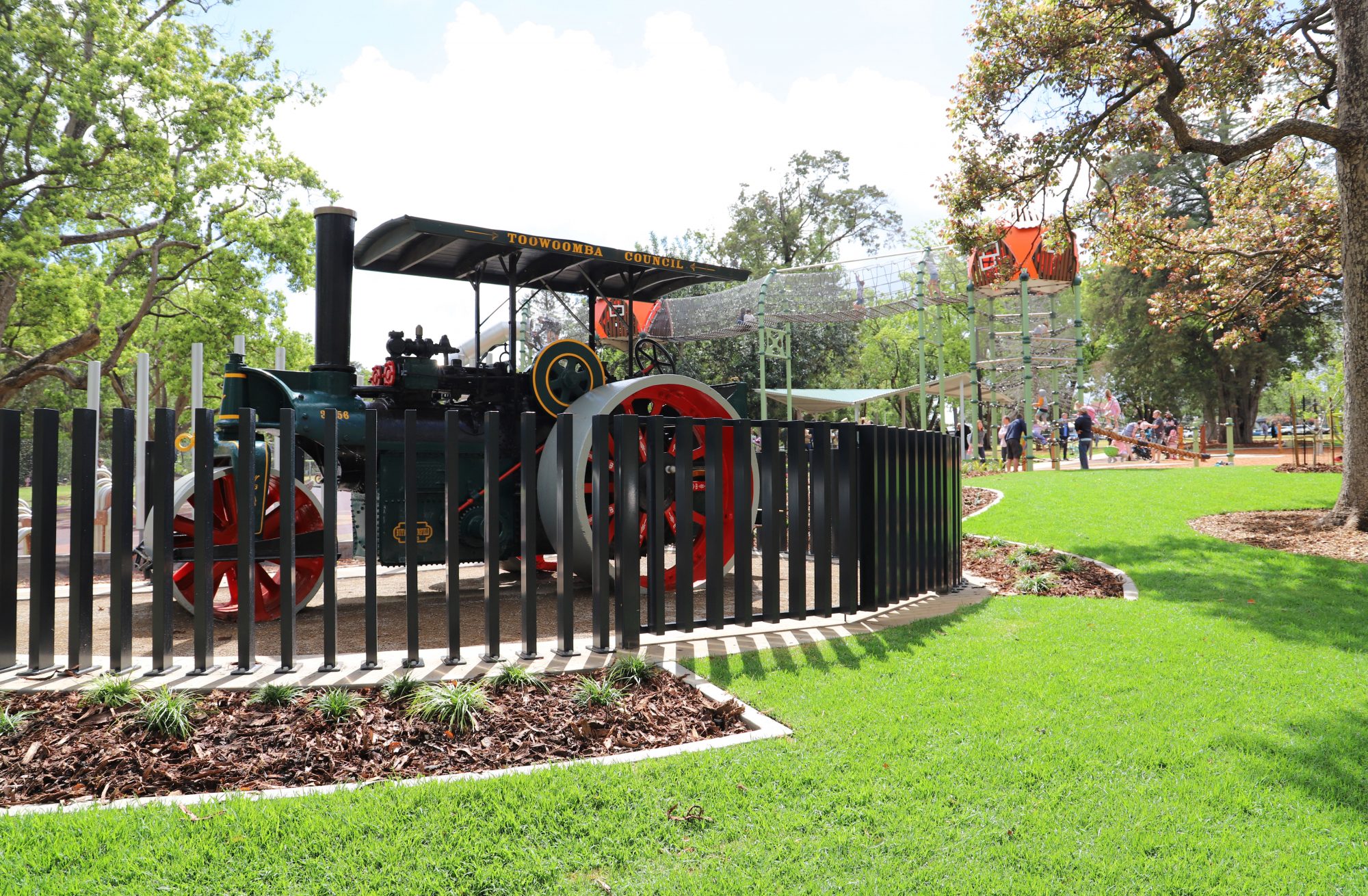